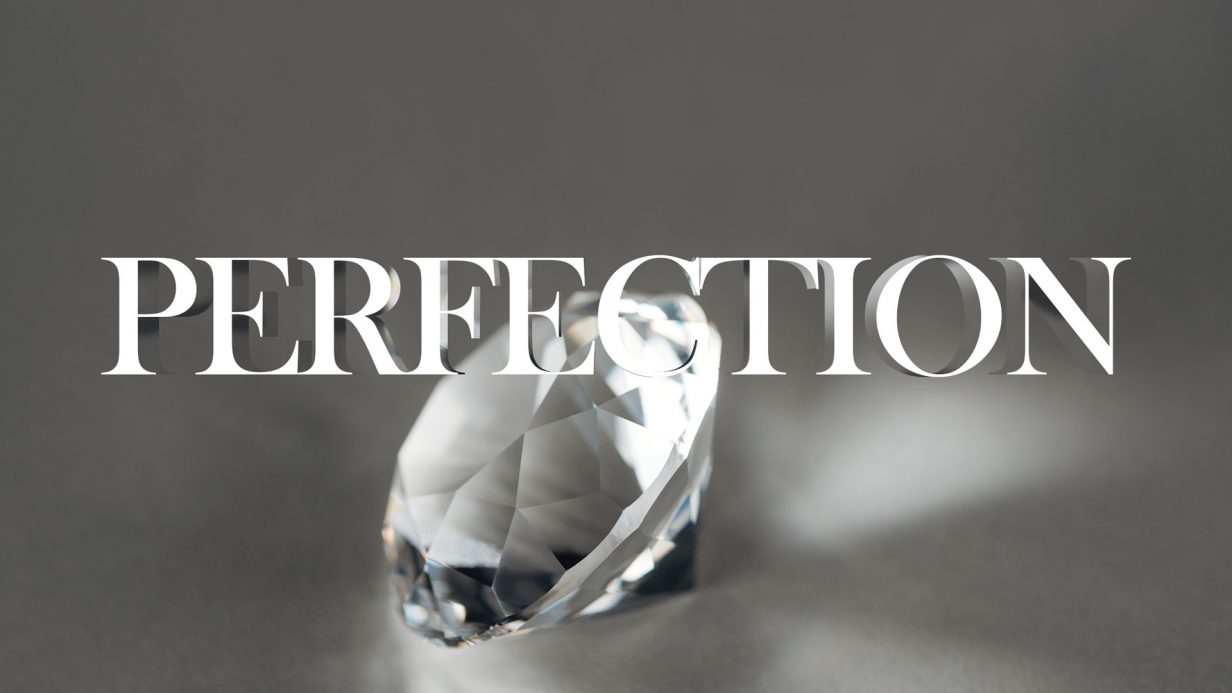 Do you remember playing the game Perfection when you were a kid? There are so many pieces to try and fit into the correct spots before the timer goes off. Add in the suspenseful element of the countdown timer, that will make all the pieces go flying if you don’t finish before it goes off, and you have a recipe for disaster (and a potential panic attack if you’re anything like me). The problem with Perfection is not only that you have a limited amount of time to figure out where every piece goes, but there are also several pieces that look a lot alike. If you apply enough pressure, you can even force some of the pieces to fit into spots that aren’t theirs, getting them stuck and leaving you unable to complete the game properly. Growing up in a ministry home reminds me so much of this game sometimes. For the most part, being involved in ministry really is fun and there are some really great things about it, but there are also a lot of pressures that come along with it, too. I’m sure over any amount of time, you have experienced these same pressures that come from church people, our parents, and more often than we would like to admit, ourselves. We all desire to fit in, whether we want to admit it or not. When you grow up in a ministry home, being called into the ministry just kind of becomes an expectation. It’s what you know best, so, of course, it makes sense. I’ve grown up as a pastor’s kid for most of my life, so I’ve had a front row seat to the work that my parents are called to do in my local church, and I have so often taken that same responsibility upon myself—which isn’t bad, until I get caught up living out my parents’ calling like it’s my own.

First Chronicles 17 tells the story of King David’s desire to build the Temple for the Ark of the Covenant and the presence of God. As king, part of David’s role was to lead the nation of Israel into battle and to be there in times of war. David’s role as a man of war has a tendency to be viewed as a negative—it was the reason he wouldn’t be the one to build the temple—but the reality is, that’s exactly what God called him to do as king. God promised David that the son who would build the Temple would lead during a time of peace in Israel. The Temple was to be a house of prayer, and God desired for a man of peace to build it. David accepted the call that God had placed on his life, and he fulfilled his role as the defender of Israel, but he didn’t just stop there. He prepared the way for Solomon to take over his role as king when it was time. David didn’t just say, “Building the temple is my son’s job,” and then leave him to figure it out. Instead, he prepared the materials and the plans needed for the temple. He gathered the workers and instructed them on what to do when the time came. He taught Solomon how to lead, how to interact with the people of Israel, and how to love God and serve Him wholeheartedly. The work that David did throughout his ministry prepared the way for Solomon to fulfill his calling when the time came. After preparing the materials, and Solomon, to build the temple, David gave him some extremely important instructions in 1 Chronicles 28:9–10 (NLT). “And Solomon, my son, learn to know the God of your ancestors intimately. Worship and serve him with your whole heart and a willing mind. For the Lord sees every heart and knows every plan and thought. If you seek him, you will find him. But if you forsake him, he will reject you forever. So take this seriously. The Lord has chosen you to build a Temple as his sanctuary. Be strong, and do the work.”

Living out your calling begins with knowing Him. Building the temple wasn’t something that Solomon could do on his own, and it wasn’t something that could be done overnight. This was a huge project and it was so important to the nation of Israel because they had never had a permanent place of worship. Solomon couldn’t just treat this project like it was small and unimportant. This command to build the temple didn’t come from the nation of Israel, from other leaders, or even from David. God specifically chose Solomon. David told Solomon to take his calling seriously because it was God who had called him. What God is calling you to do may not look like anything you can even imagine. He may be calling you into ministry specifically, or He may be calling you to minister to people through the job that He has provided for you. Knowing what God is calling you to do and living it out begins with knowing Him. Worship and serve Him with your whole heart and a willing mind. Seek Him. He will make Himself known. Take Him at His word. Be strong and do the work that He has called you to do.