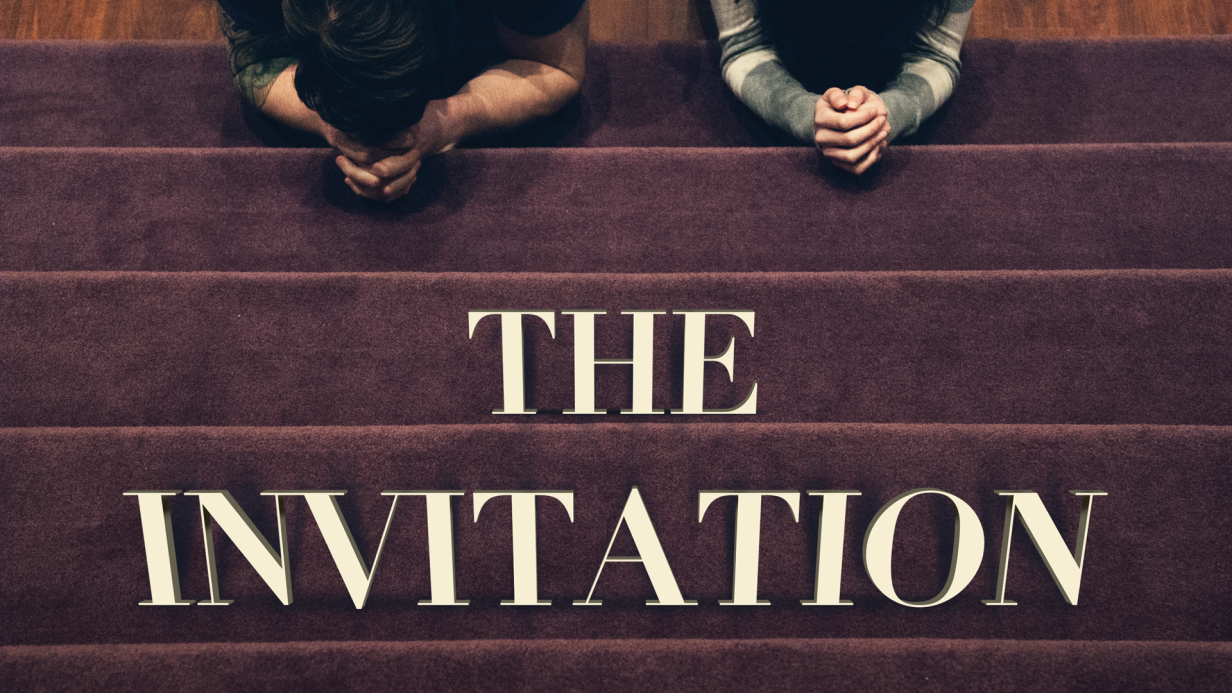 In Luke 14, Jesus told a story about a certain man who was preparing a great party. When the party was ready, he sent his servants to compel guests to come to the great banquet. Many of the guests gave a variety of excuses as to why they really weren’t interested. Then the master of the house sent his servants back out to go into hidden places and find those who normally wouldn’t show up and compel them to come to the great banquet so that his house would be full. They were invited to the party.

Nothing in the Bible is coincidental or random. It is not insignificant that the very first miracle of Jesus took place in the midst of a wedding. Not a church service, a wedding reception—a party. When you look throughout the ministry of Jesus on earth, over and over again, everywhere He went, it became a party. The religious people of His day called him a glutton and a wine bibber. That’s King James for “partier.”  Actually, the word wine bibber the religious elite used to describe Jesus means drunkard, probably because that’s the type of people He hung out with at His parties.

Now, I am very aware that Jesus went to the temple and taught at the temple but that was for “temple people.” However, for those who somehow had not connected with that lifestyle, Jesus went out to those non-temple people and created gatherings that somehow spoke to them. He went where they were; He spoke their language.

Throughout His ministry, Jesus found and spoke to and gathered the people who would have never attended a normal temple service. At one point, Jesus meets a tax collector named Matthew at his place of business and ends up at his house at a party with people who would have never darkened the temple doors. Just about everywhere Jesus went it turned into a party. Even funerals he attended turned into joyous celebrations. I began to ponder how different Jesus’ approach to reaching people is from ours. It could be said that more people today think of church as a funeral rather than a party. What if church was more like a party? What would it look like if we would intentionally create an occasion, an environment that felt more like a party—the kind of environment that people who don’t go to church might consider going to?

Remember, nothing in the Bible is coincidental or random. We decided to start where Jesus started. How could our church take the ideas of a wedding party, a common cultural experience, and create an event that would ultimately gather people to meet Jesus?

As I began to pray and contemplate this aspect of Jesus’ model for ministry it brought me to the thought: maybe we should occasionally consider an out of the box idea of having a party in which to invite people who had all kinds of reasons why they wouldn’t attend a normal church service. Yes, a party! Just about everybody loves a party.

Remember, nothing in the Bible is coincidental or random. We decided to start where Jesus started. How could our church take the ideas of a wedding party, a common cultural experience, and create an event that would ultimately gather people to meet Jesus? We began to discuss what it takes to have a great party. There should be friends, food, music, dancing, and then as at all great wedding receptions, someone eventually stands to offer congratulations and greetings to everyone at the party and explain the reason for the party in the first place—how love changed people’s lives and their future. See where I’m going here?

In planning for the event, we needed to decide how to compel people to come. Food always brings people together—and church people know how to do food! That was easy. However, at a great wedding reception, there should also be lively music, a little dancing, and a lot of fun. We started planning for all of that. But, how would we get our friends to church who normally aren’t interested? Maybe we should consider inviting them to a party that just happens to be at our church and that we would like for them to attend as our invited guest.

After some research, we found that the most effective invitation was a hand-written note. We bought wedding style invitations that said, “You’re Invited” on the outside but were blank on the inside. Our congregation brought their guest list and we set up tables where people could write a brief note to their friends, address them, and then we paid the postage to mail them out. We had sample invite verbiage for them to use. We sent out over 1,000 hand-written invitations. On the day of the event, over 200 visitors came, and many gave their lives to the Lord. Ultimately that day, we offered them the greatest invitation—the invitation to know Christ, who has spared nothing to show them His love. We ended up calling the event, “The Invitation.” Craig Groeschel says of his church in Oklahoma that they would do anything except sin to bring people to know Jesus! That’s just what we did.

Since then, we have not tried to recreate that identical event, but we have consistently tried to create extraordinary occasions to reach those who are far away from Christ. We’ve developed various themes and approaches, including sports days and red-carpet movie themes, but regardless of the theme, the concept was to extend an invitation to those who Jesus came to love.