Become A Church With IMPACT 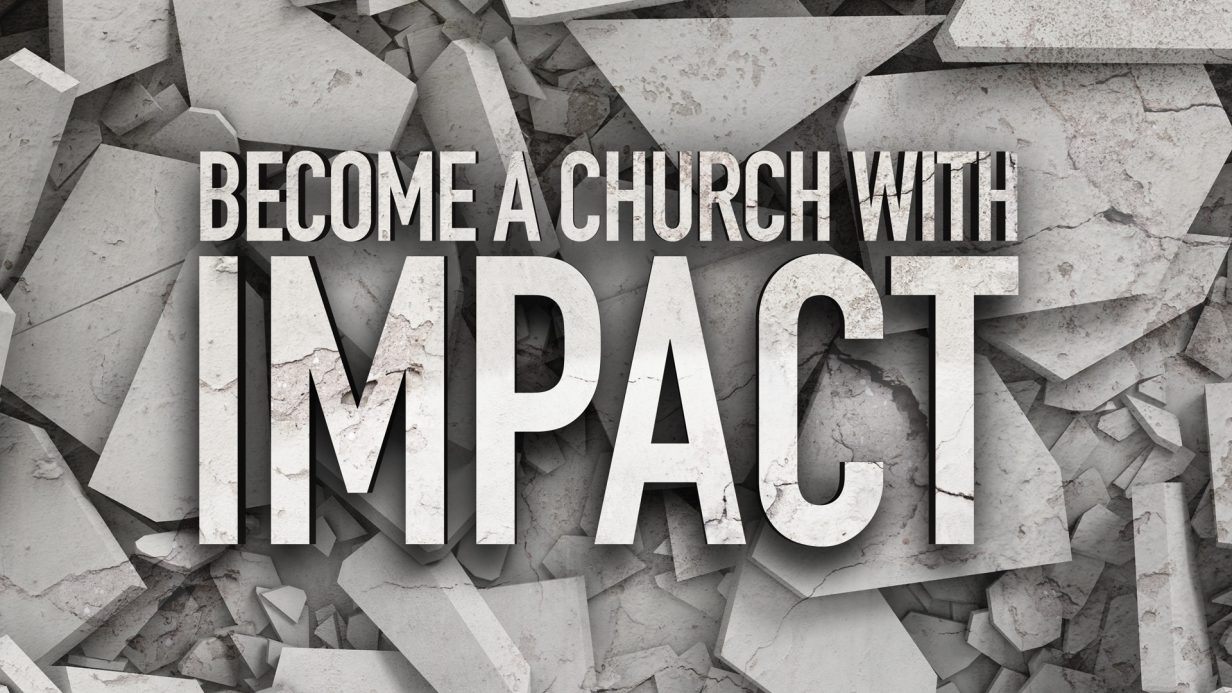 Since the Nassau, Bahamas launch of the SOPAS Next Generation class “Become a Church with Impact!” back in September 2015, we have taught the class in Nassau and Freeport, Bahamas, Alabama, the Southwest Region (Arizona, Nevada, New Mexico), Georgia, North Carolina, South Carolina, Grand Cayman, Kenya, Montreal and Toronto, Eastern Canada, Indonesia, and Jamaica, along with local instructors conducting the class in Tennessee and Ohio. The class is based on Five Functions and Five Commitments of a healthy local church. Students are equipped to “Take Your Church’s Pulse” which assesses a church’s health in all ten characteristics of a healthy church. The ultimate goal is to be a church that makes a significant impact on their community in the name of Jesus Christ.

With the goal of greater church health and greater community impact we wanted to see if the class “Become a Church with Impact” (BCWI) had made a lasting, fruitful impact on any CGP local churches.

Jose Rivera, overseer of the Southwest Region has hosted BCWI in all three states in the region, providing classes in Spanish and English. He writes, “I can testify of the blessing this material has been to our pastors and leaders. It has enlarged their vision, passion and mission.” He noted that since attending the class, some pastors are working on improving the effectiveness of their small group ministries.

Arizona pastor Daniel Felipe attended the North American launch of BCWI in Alabama in November 2015. Since then, he has received additional training from Multiplication Network Ministries which authored most of the course material, and has assisted in teaching BCWI in the Southwest Region. As pastor of the Lynnhaven Community Church (CGP, Phoenix, AZ) he led the local church through the process of evaluation, planning and implementation of the “Take Your Church’s Pulse” process. In a recent interview he shared about the experience.

It would be a mistake to ‘take the church’s pulse’ then do nothing to follow up and make changes where needed.

Pastor Felipe notes that when the “Become a Church with Impact” class was announced many of the leaders didn’t know what to expect. They were pleasantly surprised that the class was much more practical than theoretical. He notes there was “a good combination of biblical fundamentals and practical application.”

After the BCWI class, Felipe taught a series of Bible studies in the local church, exposing both leaders and congregants to the 10 elements of a healthy church taught in the BCWI class. On Sundays Pastor Felipe presented a sermon series on the five functions of a healthy church. Then the entire church–pastor, leaders and congregation, filled out the “Take Your Church’s Pulse” evaluation. When the leaders and the congregation met to discuss the results of the evaluation, three areas of church life were identified for improvement: Mobilizing the body according to giftedness, evangelism, and service to the community. Pastor Felipe notes that the leadership team felt overworked – doing all the ministry themselves, while the congregation felt they weren’t included in the work of ministry. These conflicting perceptions helped the whole church realize some changes needed to be made. The BCWI classes and the TYCP survey had opened up healthy communication in the church between the people and the leaders. This led to healthy change.

Healthy conversations amongst leaders about the health of the church was a great help to the leadership team. Felipe observed that the leaders “engaged and unified by having the conversation. That alone was priceless.”

Felipe notes that it took about six months for the church to move through the process of teaching/preaching about the characteristics of a healthy church, then the church doing self-evaluation, and finally engaging in an action plan for change. The time was worthwhile, and leaders learned that they could dialogue openly and honestly about their church and its future, and the congregation began to see that the pastor and leaders really care about the wellbeing and future of the local church. Now, a year since BCWI was hosted in Phoenix, the local church continues to improve on their service to the community, but is also shifting to enhancing the function of fellowship. They’ve already seen big improvements. Wednesday night Christian education has shifted to small group ministries. Now instead of one adult Bible study with one teacher, the church has five small group Bible studies utilizing ten leaders, two per group. There has been a 45 percent increase in Wednesday night attendance.

Pastor Daniel Felipe and the Lynnhaven Community Church have been impacted in positive ways through their implementation of the Become a Church with Impact process. Felipe enthusiastically observes that he, the leaders and the whole congregation have gained an accurate “internal picture of the church” which “opened the door for conversation” between pastor, leaders and the people. These conversations led to a strategic plan which has impacted the church’s use of the people’s gifts and made an impact on the surrounding community through more integrated evangelism and service to the people in the area of Lynnhaven.

Felipe’s only word of caution to pastors and churches? It would be a mistake to ‘take the church’s pulse’ then do nothing to follow up and make changes where needed. This would only show that a church really is not concerned about its long-term health and its ability to make an impact upon the community God has placed it in to be salt and light.