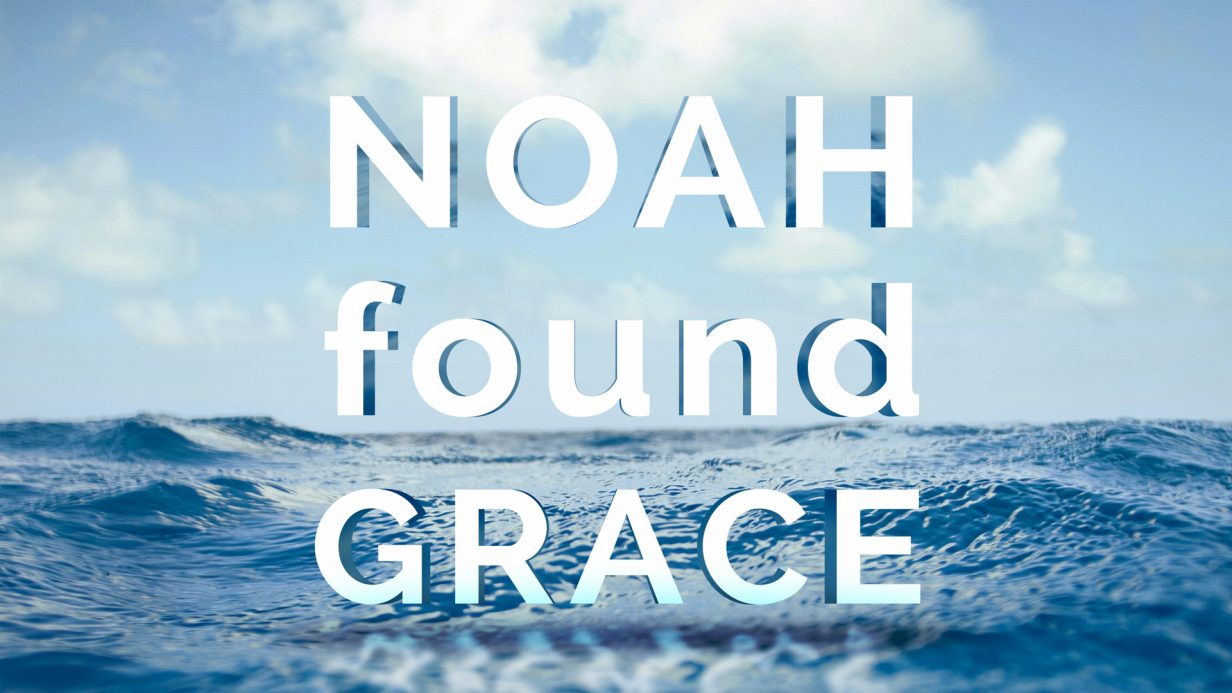 It is interesting that there are certain catchphrases from various speakers or writers that capture our minds and are indelibly etched into our consciousness. Any time we hear or see those phrases, they elicit a familiarity to us and cause a flashback or déjà vu. Being a product of the 1950s and 1960s especially, I have many recollections of familiar phrases that elicit a memory from deep in the recesses of my mind. Some are drawn from history or from personal experiences from my formative years. For instance, “Fourscore and seven years ago . . .” immediately triggers a recall of the Gettysburg Address by President Abraham Lincoln. “Ask not what your country can do for you, but what you can do for your country,” is from President John F. Kennedy’s inaugural address in 1961, which I personally experienced. Dr. Martin Luther King, Jr.’s famous Lincoln Memorial “I Have a Dream” speech is memorable. How about, “That’s one small step for man, one giant leap for mankind. . .” Remember who, when, and where? And there remain countless others that are encapsulated in the memory banks of our cognition.

Several years ago, I was having a conversation with a precious saint of God, Ormie Sutherland, from Wyoming. She was a lady of distinct anointing and ministry. During our conversation, she made a statement on grace that was etched into my spiritual formation. Nothing profound or deep, but simply a treasured truth that has impacted my thinking and life. She stated that we generally refer to grace as the “unmerited favor of God,” which it is. But using the Scripture, she taught me a deeper understanding of grace.

“And the Word was made flesh, and dwelt among us, (and we beheld his glory, the glory as of the only begotten of the Father,) full of grace and truth” (John 1:14). This was the apostle John speaking of Jesus and recognizing him as “full of grace and truth.” Who would think that Jesus, being God, would need the “unmerited favor of God?” Rather, as shared by Sister Ormie, in this context, grace is better understood as “the enabling power of God.” Certainly Jesus, fully God and fully man, would need the enabling power of God to accomplish all that He was born to accomplish, including and especially facing the cross.

I find it of interest that Noah built an ark for the saving of himself and his household during a time when it had never rained on the face of the earth and his message was one of a pending flood. His claims of a flood were discounted, scoffed at, rejected, and ridiculed. Yet, Genesis 6:8 says, “But Noah found grace in the eyes of the Lord.” It was indeed God’s favor, but greater still, it was the enabling power of God that urged Noah to persevere in building the ark.

It was grace, the enabling power of God, that caused Queen Esther to risk her own life for the saving of the Jews when she stood before the king uninvited, which was unlawful. Daniel 3 records that the three Hebrew children faced an imminent death by the fiery furnace for their steadfast commitment and worship of the Hebrew God and their refusal to bow to the Babylonian king. It was grace, the enabling power of God, which sustained them during what appeared to be sudden death by fire.

First Kings 18 relates the story of Elijah the prophet, King Ahab, and his wicked wife Jezebel. In this story, King Ahab has summoned the prophet regarding a drought in Israel. It was surely the grace of God, His enabling power, which prompted Elijah to challenge the 400 prophets of Baal on Mount Carmel and call down fire from heaven. God’s grace in this incident demonstrated His favor and calling upon Elijah’s life as the true prophet of God.

Grace, the enabling power of God, called the disciple Peter to step from the fishing boat onto the tumultuous waves of the Sea of Galilee as told in all the gospel accounts but Luke.

Looking closely at Acts 6, considering the calling and ministry of Stephen, it is significant that the writer states emphatically in verse eight that Stephen was full of God’s grace and power. Such grace was necessary when following in chapter seven, after Stephen had addressed the Sanhedrin with great boldness and authority, the Jews dragged him from the court, out of the city, and began to stone him. He, being full of the Holy Ghost, fell on his knees and cried out, “Lord, do not hold this sin against them.” When he had said this, the Scripture says that he fell asleep. Grace!

Indelibly etched in my heart and spirit, just as numerous memorable words, lines, sayings, quotes, and phrases from history, are the eternal words of Ormie Sutherland, “Grace is much more than the unmerited favor of God, it is God’s power working in us.”

Inspiring, encouraging, empowering accounts lie within the pages of the New Testament that stir our hearts and spirits regarding the work of grace. The commission remains for us to take this Gospel into all the world and make disciples. It will require the enabling power of God to accomplish this calling. Be encouraged by Jesus’ words: “Lo, I am with you. . .” (Matthew 28:20), and, “The gates of hell shall not prevail . . .” (Matthew 16:18). Remember, Noah found grace!