The Message Gets Through 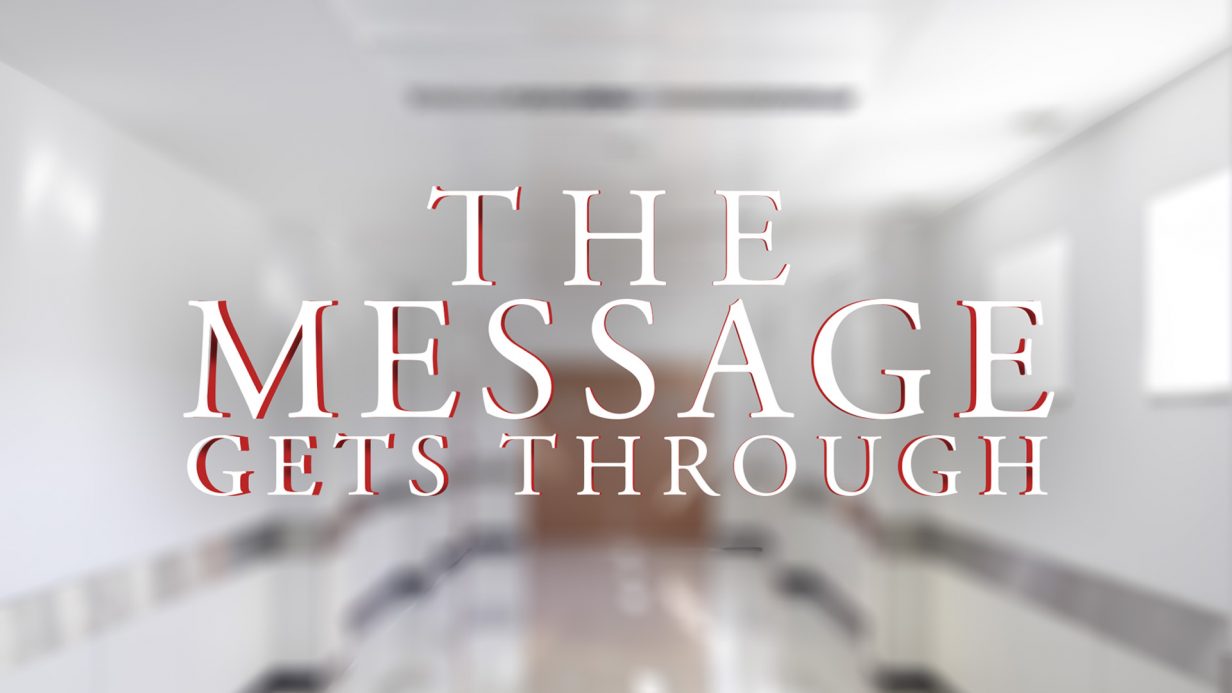 An Excerpt from Miracle Invasion

Following is a story featured in the new book Miracle Invasionby Dean Merrill. The book, released by Broadstreet Publishing, was produced in conjunction with the Pentecostal Charismatic Churches of North America (PCCNA) to profile the gifts of the Spirit currently operating in the world. Two stories from Church of God of Prophecy ministers are featured, including this account from the early ministry of Bishop E.C. McKinley, state overseer of Tennessee.

The apostle Paul clearly instructed the Corinthians that any display of public tongues in the church needed to be followed by an interpretation—otherwise, “how will anyone know what you are saying?”

But, what if the hearers don’t need an interpretation because they already understand the tongues?  That is what surprised a young pastor named E. C. McKinley one day around 1990 as he was just finishing a hospital call. He had gone to Kingsport,

Tennessee’s Holston Valley Medical Center to see one of his members from the small Church of God of Prophecy he served. On his way toward the exit, he noticed in the ICU waiting room, a cluster of agitated people all speaking Spanish—not a common sight in this Appalachian area. He could tell by the tears and hugs that something bad had happened.

Pastor McKinley didn’t know any Spanish, so he waited on the edges until he heard a bit of English coming from one young woman. Approaching her, he gently asked, “What happened?”

Like on the original Day of Pentecost, the gospel had been conveyed in a tongue the hearer could readily understand, even if the speaker could not.

“We were all in a group driving down from up north, and we had this terrible accident!”  she exclaimed. “My sister’s in intensive care—we don’t know if she’s going to make it!”

“I’m so sorry,” the pastor replied. “I’m a minister; is there anything I can do to help?”

“No, not really,” she said. “The rest of the group is going to have to keep driving pretty soon, but my mother and I are going to stay here.”

The pastor stepped away at that point to call his wife and ask for her assistance. After picking her up at home, they stopped at a store to buy some snacks and other things. The next day they returned to the hospital. Their gifts, along with the small amount of money he had in his wallet, were warmly appreciated.

“We wanted to help these dear folks in distress,” he says, “but the language barrier with the mother was going to be hard to overcome.”

By the third day, the gravely injured daughter remained in critical condition. When the pastor arrived in the ICU waiting area, he found the gray-haired mother sitting alone; thus, he would have no translator to help him. He tried to greet her with gestures. Through her continuing tears, she gave him a slight smile in return, apparently remembering the previous day’s kindness of him and his wife.

“Let me pray for you,” he said in English, folding his hands and bowing his head to pantomime his intent. “Si” (“Yes”), the woman replied.

Reaching out to take her hand, he began, “Lord, we come to you today in this hour of great need. You see the terrible thing that has happened to this dear woman’s daughter. We need you to come and be the Great Physician here in this hospital. In your love and grace, reach down and touch her in the ICU. Come, Lord Jesus, and show your mighty power in this situation. . .” By now, the woman was sobbing almost inconsolably.

After a few minutes, Pastor McKinley switched over to speaking in tongues. After all, the woman couldn’t understand his English anyway, so what did it matter? The longer this went on,  the more boldly the woman began to call out, “Si! Si! Si!” The pastor continued for some time in a language of the Spirit.

When he finished, she reached out to embrace him, still weeping. Just then he turned around to see that the bilingual daughter had returned to the waiting room and had been listening.

“I thought you couldn’t speak Spanish!” she said.

The pastor was shocked. “I—I don’t,” he answered.

“You just told my mother that Christ died for her sins. You said she only needed to receive him as her Lord, and she would be saved. And so, that’s how my mother was praying just now!”

Like on the original Day of Pentecost, the gospel had been conveyed in a tongue the hearer could readily understand, even if the speaker could not. As a result, a distressed soul had been brought into the family of God.

“But I’ve never forgotten the powerful surprise of that day in the waiting room,” he says.  “Nothing about it was preplanned on my part. God the Holy Spirit just moved in to meet a particular need. He knew what he wanted to accomplish, and he used the instrument of tongues to reach his goal.”

For more information or to order Miracle Invasion, visit miracleinvasionbook.com.