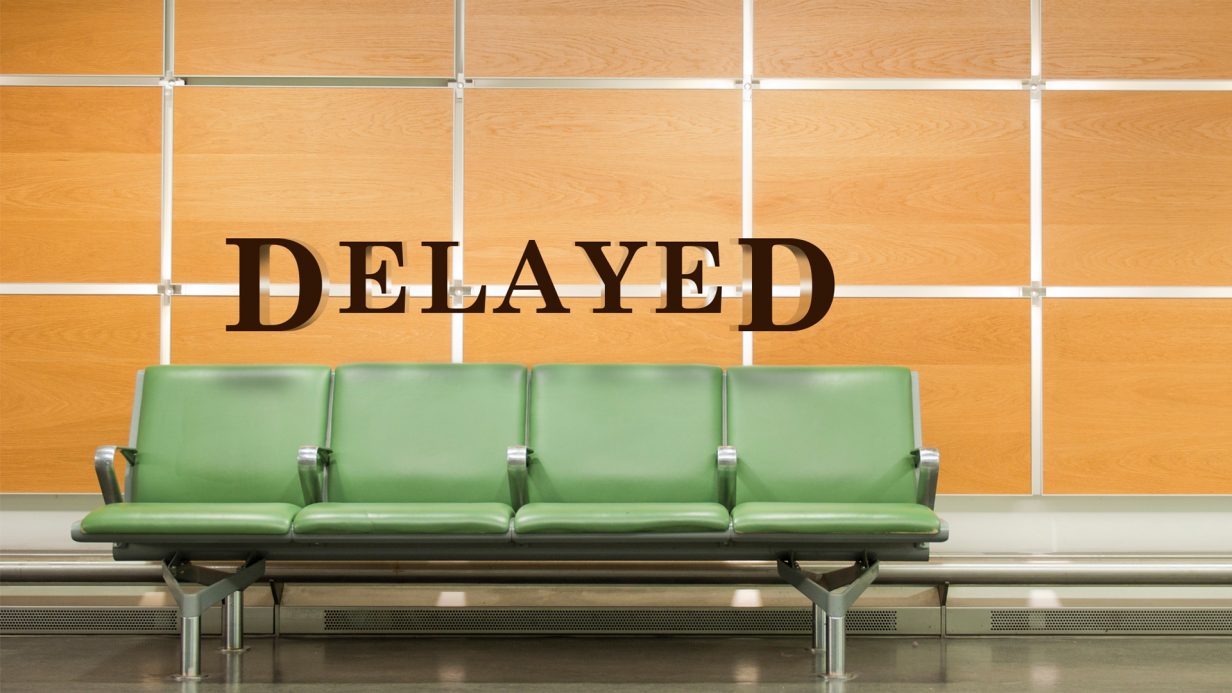 The test was positive, just as I assumed it would be. Our daughter was going to be a big sister and we were beyond excited. We couldn’t wait to share the exciting news with our family, and soon after, everyone else. This pregnancy started like my first: head in the toilet. The nausea and sickness that I thought would soon vanish, did not. I spent the entire nine months sick, even on the day our baby was born. However, as any mommy will agree, it was all worth it when we saw those chubby cheeks and that button nose. As if the day of our second daughter’s birth wasn’t exciting enough, Jonathan was offered a job in Cleveland, Tennessee; he accepted, and we prepared to move. We were leaving everything and everyone we knew to embark on this new journey, just our little family of four. We rented a townhouse and got settled for Jonathan’s first day on May 1, 2016. Jubilant feelings encircled our answered prayer on his first day; however, that excitement soon faded.

Suddenly, I was overtaken by loneliness, a longing to go back to normal, and a desire to be back home. I was six weeks post-partum the first day I felt this sense of regret, fear, panic, and worry. Why did I feel this way? Why was the most exciting time in my life becoming overshadowed by gloomy clouds? I was sinking fast with every crashing wave that took me farther out into the sea. Every day, a new symptom of postpartum depression appeared, including severe mood swings, overwhelming fatigue, hopelessness, restlessness, and severe anxiety. I feared I would never feel like me again. Why could I not just be miraculously healed? As this battle continued, I was beyond the point of needing help, but I was so unsure how to get it. There were days I wasn’t sure I would survive. I was hopeless, trying to believe, with the very little that I had left, that God was going to deliver me from this ugly disease in my mind. But He didn’t.

I questioned why, because surely there must be a reason for this; however, I just couldn’t find one. I spent the first year of postpartum depression furiously praying for healing, deliverance, or whatever it was I needed. I couldn’t be the mom I so desperately wanted to be, so I was desperate to be healed. By the end of the two and a half years, I had all but given up on the Lord healing me. I attempted everything to “fix” what was wrong with me—I invested in a gym membership, began eating healthier, and tried to socialize more, but that only brought temporary relief. And then I became pregnant with our third child. We were shocked; we had just celebrated our middle child’s second birthday. And just as every other previous wave that crashed into me, I was pulled even farther out into the sea, making my every effort useless. It seemed like I was just going to have to live my life with these feelings. I tried to be excited to be pregnant, but there was still this darkness looming over, holding me captive once again. I was so scared that after delivery I would spiral even further.

Then one day, just before our son was born, I didn’t feel it anymore. In complete honesty, I was skeptical. I’ve had other moments where I thought I was healed, so I wasn’t getting my hopes up just yet—but there was the tiniest glimmer of hope, the smallest inkling, that maybe this was the time He healed me. Every day after, I walked farther into my healing. I began to have joy again, and a desire to go outside, open the blinds, and see the sunshine. Two and a half years of asking why, 30 months of desperation, 910 days of hopelessness, and suddenly I just didn’t feel the darkness surrounding me anymore. There was never one specific moment where I know God came down into my finite space, out of His infinite ability, and touched me. I just felt whole. Suddenly, the something missing wasn’t missing anymore. I imagine the woman with the issue of blood mentioned in Luke 8, whose faith made her whole, suddenly just felt like what was missing wasn’t missing anymore, and that the presence of sickness was no longer there. She was made whole, just as I was made whole. He is Jehovah Rapha, the God who heals, whether instantaneously or delayed—my healer.