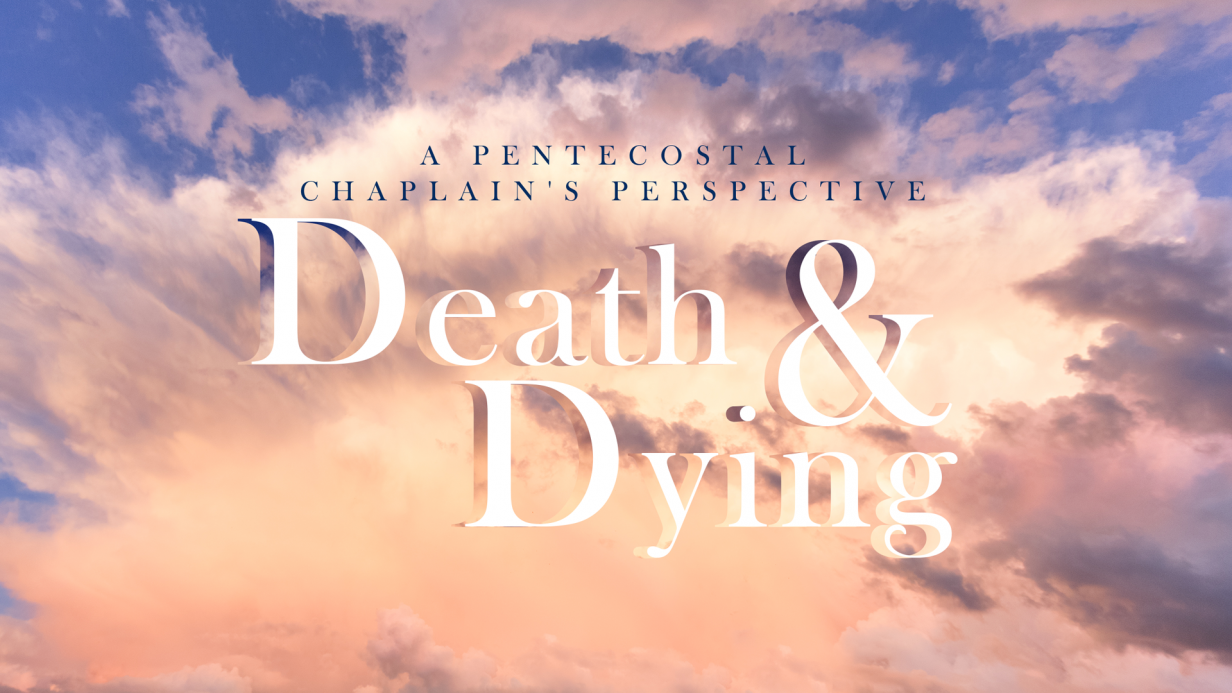 Most Pentecostals (or Charismatics) believe in a very personal and heart-felt Christian faith. They feel that any real relationship with God must affect every area of their lives from the intellect, to the emotions, and the physical body. Pentecostals believe in the continuation of the charismatic gifts of the Spirit as manifested in the New Testament, and they feel this manifestation is demonstrated in an outward and inward manner. While Pentecostalism traditionally was very attractive to individuals or ethnic groups who had no inhibitions towards an emotional religious experience, in recent years, it has gained wider acceptance across socioeconomic and racial lines.

Unlike some religious traditions, Pentecostalism not only appeals to the intellect, but to the emotions as well. This is not to say that Pentecostalism is all emotion; it is not. Pentecostals believe faith is the basis for producing an experience manifested in the emotional, psychological, and physical self. They believe when one has an encounter with the invisible God, there will be not only inner, but also outer demonstrations of its effects.

To Pentecostals, one’s salvation experience is believed to produce not only forgiveness of sins, but deliverance from the behavioral side-effects of a life formerly lived as an unbeliever. Pentecostal roots can be traced to the Holiness Movement of the late 1800s, and most believe in living a life separated from what could be considered worldly. Most Pentecostals believe very strongly in a literal interpretation of the Bible and take at face value the scriptural accounts of miracles. They affirm the Bible to be the divinely inspired and inerrant Word of God. They believe the Scripture is the result of God moving upon holy men to carefully record His revelation of truth to all humanity.

Their belief about suffering varies within the broad category of Pentecostalism. Some Pentecostals believe that all sickness originates with evil and is to be resisted through faith despite the symptoms. Others believe that sickness is allowed by God through Satan as a means of testing the believer. Still others view sickness and tragedy as a part of the human experience, where the power and grace of a sovereign God are shown to be sufficient to help the believer endure and cope with the difficulty. This last view is probably closer to the orthodox Protestant one.

Because Pentecostals rely heavily on the work of God through the Spirit, they believe strongly in the Holy Spirit or Holy Ghost, not only in the church or congregation, but in the lives of the individual as well. The most notable manifestation among Pentecostals of this experience in the Spirit is speaking in tongues, where the individual is believed to either be speaking in a known language he or she has not learned or in a completely unknown language only known and understood by God. They believe that God speaks primarily through the Holy Scriptures, but they also believe in a personal understanding of the Bible through enlightenment that comes directly from the Holy Spirit. They believe strongly in the priesthood of every believer, where each person can gain access directly to hear the voice of God.

Pentecostals believe very strongly in a worship service that is full of praise that is spontaneous, and typically has a loose and less formal liturgy. The audience participates fully in the worship experience and individuals are given free reign to praise God in his or her own way without fear of ridicule or criticism. This varies from the more conservative to liberal groups, and variations are also seen from one culture to another.

The early Pentecostal movement has been noted for a few favorable characteristics. First, before it became institutionalized, it was known for its racial harmony in the United States. While the largest groups in the movement today are Caucasian, its beginning is generally credited to an African-American, practically illiterate, man from Los Angeles by the name of William Seymour. The movement also became popular in Latin America and continues to grow exponentially, not only there but among Latinos in the United States. Two Pentecostal churches in Buenos Aires attract 150,000 persons each week. The largest church in the world is a Pentecostal church in Korea, the Yoido Full Gospel Church pastored by David Yongii Cho, where 240,000 members attend weekly worship.

Secondly, it is noted to ordain and license women as ministers, pastors, and leaders; the most famous of whom was Aimee Semple McPherson, founder of the Church of the Foursquare Gospel. With little exception, this pattern of female pastors and leaders continues in most traditional Pentecostal groups today.

The very nature of Pentecostalism tends to downplay the role of ecclesiastical importance, and governing structures vary from the congregational to episcopal models. The movement believes in a partnership, participation, communion, or social discourse among its adherents. Individuals, even leaders and bishops, are addressed as brother and sister. Of course, this custom stems from the humble roots among the poor, uprooted, and socially deprived population of America. This background provided a social platform to protest middle-class denominations of the Protestant faith and modernism. Individuals are admitted as members who confess a vital and biblical relationship with God through Jesus Christ, and who pledge themselves to govern their lives and behavior according to biblical principles as understood by the organization.

Regarding death and dying, Pentecostals’ future hope is deeply rooted in life after death. Ingrained in the early Holiness Movement, Pentecostals have denounced the world as corrupt. To most of them, death is just a vehicle to take them out of this world, and an entrance to a better life to come where they will be with Jesus and their loved ones who have gone before. Most of them have no fear of death. They live for that day of departure from “this earthly tabernacle.” Death indicates that their life here on earth, with all the disappointments, sickness, and suffering, has ended. They look forward to the promise of the Holy Scriptures of a new body and new life.

To the typical Pentecostal, dying is like preparing to go to sleep, a thought embraced by the early church. While conscious, many Pentecostals prepare to go to sleep by praying, recalling the earthly life, thinking of things they could or should have changed, but rejoicing most of all that they are ready to go and be with the Lord. As they await the final hour, their sentiments are embodied in the words of the songs they sing, such as, “This world is not my home. I’m only passing through . . . and I can’t feel at home in this world any more,” “Some glad morning when this life is o’er, I’ll fly away. To a home on God’s celestial shore, I’ll fly away,” and, “Just over in the glory land.” They sing these songs with exuberance and excitement that stems from the fact that the traditional Pentecostal has had little of this world’s goods. Their tradition initially drew from the powerless, disenfranchised, and fringe elements of society. While the socioeconomic face of Pentecostalism has changed over the decades, it still retains this view of a desire to escape the corrupt world order.

The popular magazine, Christian History (produced by Christianity Today), featured Pentecostalism in its Summer 1998 issue. The editors called Pentecostalism, “The most explosive Christian movement of the 20th century.” It has become the fastest growing family in the Christian world and is growing at a rate of 13 million a year, or 35,000 a day. With nearly a half-billion adherents, it is, after Roman Catholicism, the largest Christian tradition. By recent statistics, Pentecostalism has outgrown the Protestant Reformation.

(This article was prepared for presentation to incoming hospital chaplaincy students, interns, and other staff not familiar with the Pentecostal tradition.)