A CALL TO MATURE UNITY 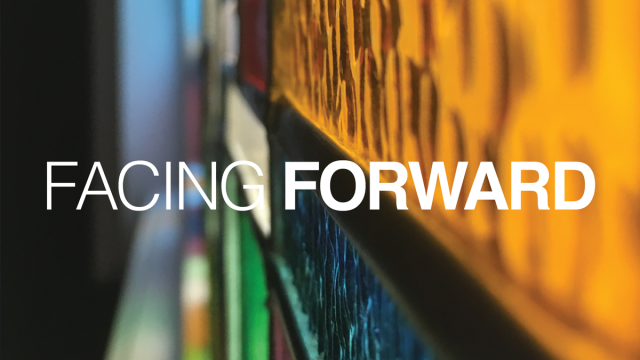 “I in them and You in Me, that they may be perfected in unity, so that the world may know that You sent Me, and loved them, even as You have loved Me” (John 17:23). John 17 contains what is known as the High Priestly Prayer. This prayer is a collection of last wishes Jesus asked the Father, as He approached the end of His life here on earth. In a way, this is another Gethsemane experience for Him. This must have been one of the most difficult and emotional prayers the Lord ever prayed.

In this prayer, Jesus made it clear that He was not praying for the world; He is praying only for the church. Let’s see what He prayed for. First, He prayed for His current disciples, the ones He spent most of the time with, the ones He called and instructed personally. He prayed:

Then He prayed for the ones who would be added in the future. That is all believers, everywhere, and at any point in time through history. This is God’s universal church through the ages, which includes you and me in the twenty-first century. Jesus prayed for us. And when He prayed for the disciples of the future, for the church of the future, the very first thing He prayed for was unity. Isn’t that interesting? Jesus knew that the only force that could hinder the church, that could stop the church, that could neutralize the church was not Satan, was not the gates of hell, (they will not prevail against the church); was not false religion; was not false teachers (they come and go); It was not anti-Christian governments (they come and go). It was division. That’s why He prayed for unity. Can you imagine how powerful the church could be if we would just put our differences aside and unite in purpose, vision, and mission?

But the unity Jesus prayed for in John 17 is not unity for the sake of unity. It is not about building consensus. It is not negotiation for peace keeping. No! It is not unity around a political platform. This is a missional unity; unity in this passage is for the world to know that Jesus is the Son of God. In other words, unity here is the evidence that Jesus Christ is Messiah. So, unity is important.

Let’s go to the text one more time. “I in them, and you in me” The same way, the same communion, the same unity that He enjoyed with the Father is the communion He is praying for the church to have. But Jesus goes further to praying not for a superficial unity; not for an agreement for some time for some project or for some event. He is praying that “that they may be perfected in unity.” In the New Testament, as we know, perfection is synonymous with maturity. So, when Jesus prays for a perfected unity, He is not praying for superficial, hypocritical unity, one that denies our differences and conflicts. He is not praying for one that throws difficult situations under the rug, closes its eyes and hopes for the best.

Jesus knew the challenges His church would face in the future, so He knew superficial unity would not suffice. Perfected unity is what He prayed for.