Unto Us A Son Is Given 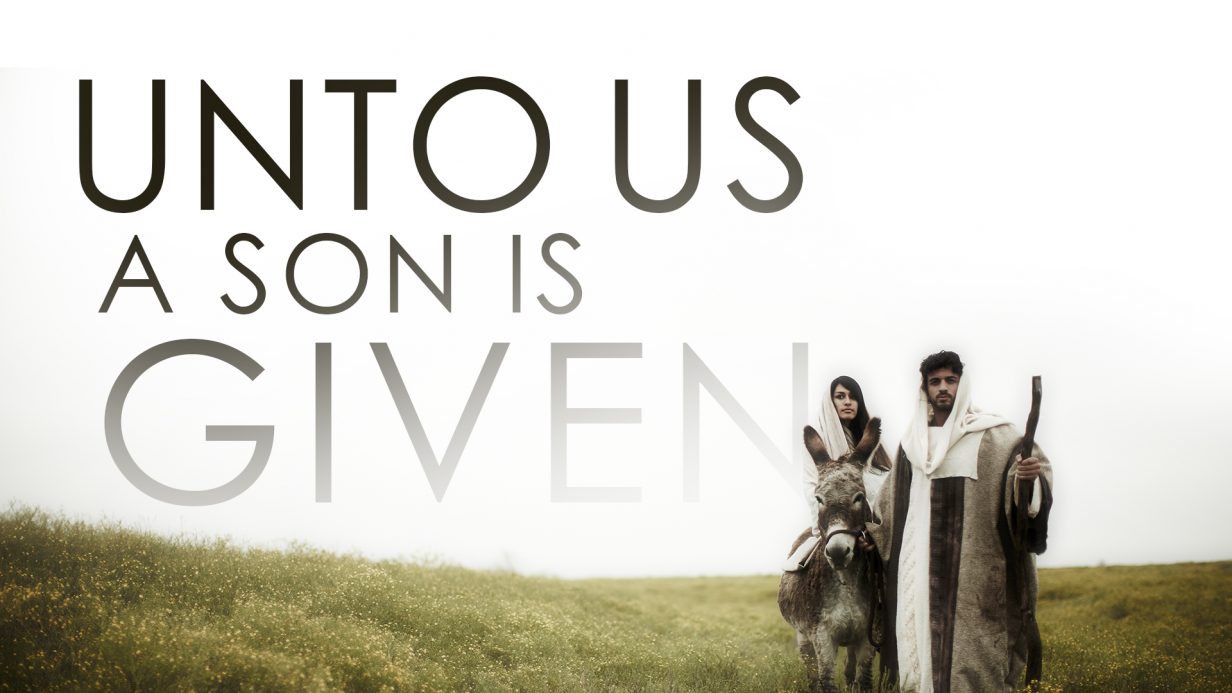 “For unto us a Child is born, unto us a Son is given; And the government will be upon His shoulder. And His name will be called Wonderful, Counselor, Mighty God, Everlasting Father, Prince of Peace. Of the increase of His government and peace there will be no end, upon the throne of David and over His kingdom, to order it and establish it with judgment and justice from that time forward, even forever. The zeal of the Lord of hosts will perform this” (Isaiah 9:6, 7).

Around this time of year, when reading the above passage, we mostly focus on the first few lines. We are tempted to read about Jesus being the gift of God to us, and the titles He is given, then flip the pages onto the Christmas story from the Gospel of Luke. In fact, the title of this article comes from that very portion of the passage because of the time-frame and the familiarity it has to us, but to hold the focus only on the first few lines leaves us without a glimpse into what Christmas is all about. The real jewel to uncover is the very last sentence: “The zeal of the Lord of hosts will perform this.”

Did you know that God has dreams? Not middle-of-a-deep-sleep dreams, but the kind of dreams that are plans you yearn to achieve. Plans that go beyond a simple to-do list or obligatory checklist. God has plans that He is fervent and driven to acomplish. A plan that God is constantly at work on, determined to see it completed, and His desire to continue working His plan stems from a love we cannot comprehend.

The Father wanted so badly for us to be redeemed and restored, He promised in His Word that by His own inexhaustible zeal He would see this gift not only sent but received, as well. God’s great enthusiastic energy has been expended in passionate pursuit of providing the Son for our well-being. Way back in Genesis 3:15, He said He would, when He mentioned the seed of the woman. Way back in the days of Abraham, He referred to it, when He said that all the nations of the world would be blessed through him (22:18). But God didn’t see it through just because He said He would. He said He would, because He knew He would stop at nothing to establish His most yearned-for accomplishment. It is almost as if God’s thought was, “I am going to send you this great gift not because it will disappoint people if I don’t deliver it, but because my desire for you to have it is so great I could not withhold it from you, whatever cost it may be to me.”

A child was born, that is certain, but so were many at that time. None other, however, was born because of the zeal of God. None were born specifically to be the salvation for all mankind. None were the result of God’s Word meeting head on with God’s passion for you and me to be His. Plenty of sons must have been born, because Herod ordered their genocidal deaths, but only one gave His life so that sin could be washed from the lives of men and women, and the death brought into the world by sin defeated. The one and only Jesus can say that He indeed is the embodiment of Isaiah’s prophecies.

God’s infinite love is a jealous love. Not a fleshly, sin-nature driven jealousy, like the jealousy with which we are all too well acquainted, but a jealousy that originates from the fact that we were all His, and we were lured away. Sin burned the bridge that was the only way back. And God, wanting no other to have us but Himself, paid the full sum of His heavenly worth by the death of this promised Son, to not merely reconstruct but indeed resurrect the bridge, and restore to us the choice of whether or not to be with Him uninhibited. That’s where God’s jealousy and ours differ. God sacrificed everything to open the pathway back to a relationship with Him. Our concept of jealousy would require a forceful taking of the one being desired, but God doesn’t do that. Out of His zeal, every obstacle was dealt with, but just as the choice to leave God was there in the Garden, so is the choice for us to return. Or not.

He stands looking across that restored bridge for those who would see the demonstration of His love and respond by crossing back to where we belong in the first place. To not take into account the sheer magnitude of God’s zeal, and the lengths that His zeal went to reopen the pathway to right standing with Him would be to miss the full picture. If we do not see the intent and dream behind the heart of God in His graciousness towards us, we lose the full capacity of the why and how “unto us a son is given.”